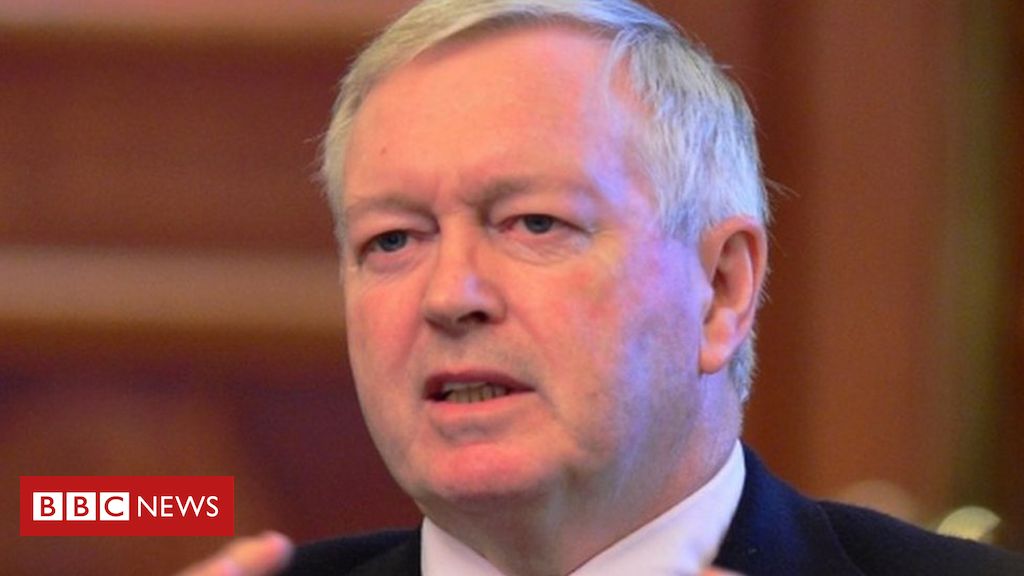 A British businessman, formerly of MI6, is under investigation for allegedly selling information to undercover spies from China, a Whitehall official says.

Fraser Cameron, who runs the EU-Asia Centre think tank, is suspected of passing sensitive information about the EU to two spies allegedly posing as Brussels-based journalists.

He is alleged to have exchanged the information for thousands of Euros.

But Mr Cameron told The Times the allegations were “ridiculous”.

The businessman, who worked for Britain’s Secret Intelligence Service from 1976 to 1991, says he has no access to any “secret or confidential information”.

Mr Cameron, who has also worked for the Foreign Office and European Commission, told Politico that the allegations “are without foundation”, saying he has “a wide range of Chinese contacts as part of my duties with the EU-Asia Centre and some of them may have a double function”.

A senior Whitehall official, who asked not to be named, told the BBC the investigation had been a long-running joint inquiry between British and Belgian intelligence and claimed that a breakthrough had come in recent months.

He said this was a great example of how closely British intelligence worked with its European partners.

The BBC’s security correspondent Frank Gardner says there have been growing fears about the extent of covert Chinese intelligence-gathering in Europe, including over sensitive negotiations between the EU and Britain over Brexit.

Belgium’s state security service is quoted by the Financial Times as saying Mr Cameron’s alleged actions posed “a clear threat towards the European institutions” based in the Belgian capital.

The investigation is reportedly being run by Belgium’s federal prosecutors.