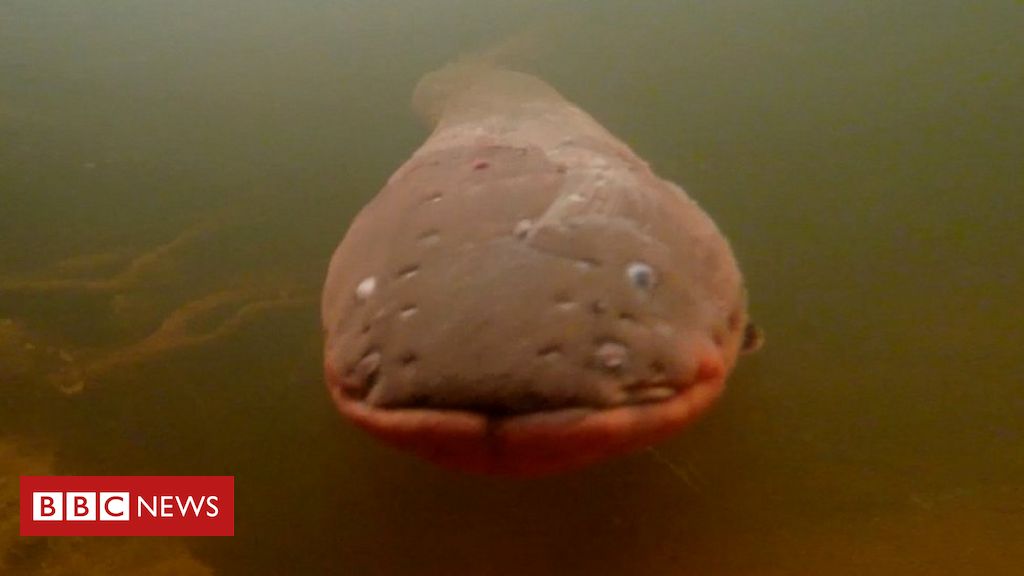 More than 200 years after the electric eel inspired the design of the first battery, it has been discovered that they can co-ordinate their “zaps”.

Researchers working in the Amazon filmed eels gathering in packs to herd prey, then stunning them with a synchronised electric shock.

“It was really amazing – we thought these were solitary animals,” said researcher Carlos David de Santana.

The discovery is published in the journal Ecology and Evolution.

Douglas Bastos, from the National Centre for Amazonian research in Manaus, Brazil, filmed the behaviour – capturing the moment of the collective electric strike. Small fish, called tetras, are the target of the attack; they fly into the air and land stunned and motionless on the water.

Dr de Santana, who works at the Smithsonian Museum of Natural History in Washington DC, was amazed when he saw this behaviour.

“In my childhood, I visited my grandparents in the Amazon and I collected fishes in the streams. ” he told BBC News. “I’ve spent 20 years studying electric fishes in the region, but I have never in my life seen so many adult electric eels together.”

It is the most powerful of these species that was the subject of this discovery – Volta’s electric eel. The animal is capable of producing an 860-volt electric shock – the strongest electric discharge of any animal on Earth, and almost four times the voltage from a UK plug socket.

These animals can grow 2m (6ft) in length and are more closely related to carp and catfish than eels.

A specialised electric organ exists in each animal’s body, which is made up of thousands of cells called electrocytes that are aligned like batteries. When triggered, the cells generate a short-lived electric current that flows along the eels’ body.

“These animals are unique,” said Dr de Santana. “They use high voltage discharge to hunt and now [it appears that] they can hunt in social groups, too.

“If you look across all the vertebrates – we have about 65,000 species, and less than 100 engage in social predation.”

In recent years, the eels’ “biological battery” has inspired the design of power sources for implanted medical devices, like pacemakers. And this discovery, Dr de Santana says, shows how much more we have to learn not only about this species, but about the Amazon and all of its biodiversity.

“Electric eels’ habitats and ecosystems are under immense pressure from climate change, fires and deforestation,” he said.

And while that destruction is happening, this study provides “an example of how much we still don’t know – how many organisms whose life histories we don’t yet understand”.