Home World Earth's 'lost species' only the tip of the iceberg 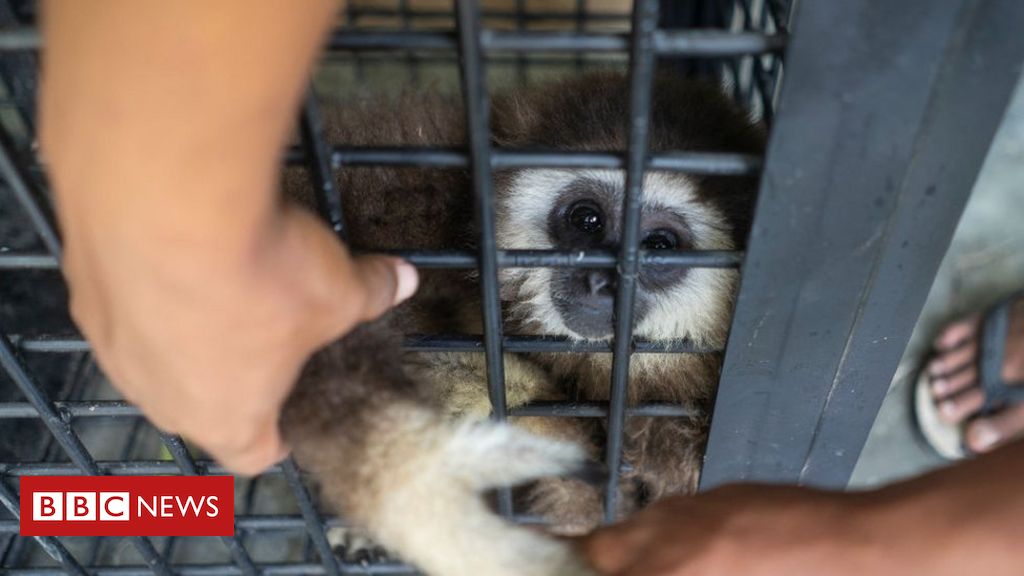 Scientists have calculated how many mammals might be lost this century, based on fossil evidence of past extinctions.

Their predictions suggest at least 550 species will follow in the footsteps of the mammoth and sabre-toothed cat.

With every “lost species” we lose part of the Earth’s natural history, they say.

Yet, despite these “grim” projections, we can save hundreds of species by stepping up conservation efforts.

The new research, published in the journal Science Advances, suggests that humans are almost entirely responsible for extinctions of mammals in past decades.

And rates will escalate in the future if we don’t take action now.

Despite this “alarming” scenario, we could save hundreds if not thousands of species with more targeted and efficient conservation strategies, said Tobias Andermann of the Gothenburg Global Biodiversity Centre and the University of Gothenburg.

In order to achieve this, we must increase our collective awareness about the “looming escalation of the biodiversity crisis, and take action in combatting this global emergency”.

“Time is pressing,” he said. “With every lost species, we irreversibly lose a unique portion of Earth’s natural history.”

The scientists compiled a large dataset of fossils, which provided evidence for the timing and scale of recent extinctions.

Their computer-based simulations predict large increases in extinction rates by the year 2100, based on the current threat status of species.

According to these models, the extinctions that have occurred in past centuries only represent the tip of the iceberg, compared with the looming extinctions of the next decades.

“Reconstructing our past impacts on biodiversity is essential to understand why some species and ecosystems have been particularly vulnerable to human activities – which can hopefully allow us to develop more effective conservation actions to combat extinction,” said Prof Samuel Turvey of ZSL (Zoological Society of London).

Last year an intergovernmental panel of scientists said one million animal and plant species were now threatened with extinction.

Scientists have warned that we are entering the sixth mass extinction, with whatever we do now likely to define the future of humanity.