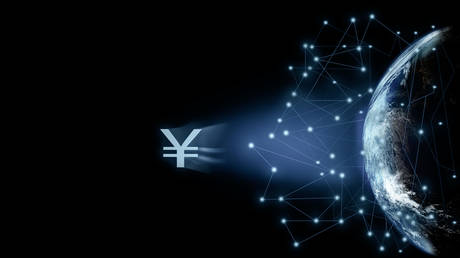 Thatâ€™s according to theÂ former head of the Peopleâ€™s Bank of China, Zhou Xiaochuan, who told the Shanghai Financial Forum that one of the major benefits of using a digital system is that it allows both payments and currency conversions to happen in real time.

â€œIf the currency exchange is realized at the moment of a retail transaction, and there is oversight of that exchange â€¦ it brings new possibilities for interconnection,â€ he said as quoted by the South China Morning Post.

Zhou, who stepped down as the governor of Chinaâ€™s central bank in 2018, said it was important to note that the Digital Currency Electronic Payment (as it is formally known) was not intended as a replacement for globally accepted fiat currencies like the US dollar and the euro.

â€œIf you are willing to use it, the yuan can be used for trade and investment,â€ he said. â€œBut we are not like Libra and we donâ€™t have an ambition to replace existing currencies.â€

In May, the Peopleâ€™s Bank of China revealed plans to have its sovereign digital currency ready in time for the 2022 Winter Olympics.Â The digital currency was projected to replace cash in circulation.Â Limited trials have been already underwayÂ in major cities across the country.Â