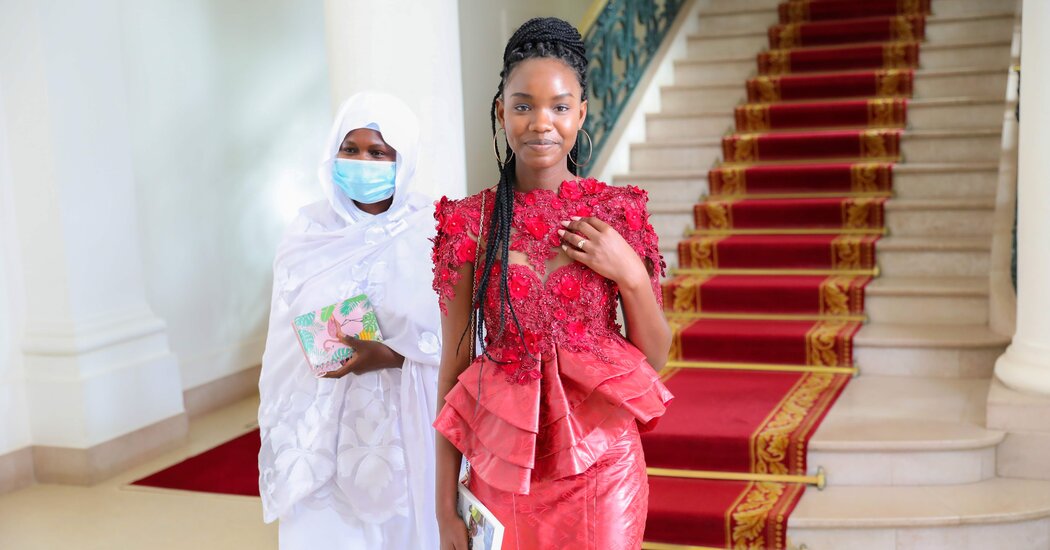 Africa|Senegalese Student Missing in Paris Is Said to Be Safe, but Questions Abound

PARIS — A star student from Senegal who went missing without a word in Paris earlier this month, setting off an outpouring of concern, is said to have turned up, but the mystery surrounding her disappearance is, if anything, deeper than ever.

Senegalese officials in France said the student, Diary Sow, had been found “safe and sound.” And a Senegalese government minister released a letter of apology he described as hers in which Ms. Sow said she had disappeared of her own accord.

But the student has yet to be seen in public. And French prosecutors — who had opened an inquiry but were reported to be leaning against an explanation of foul play — declined to comment.

As for Ms. Sow’s family in Senegal, they said they simply do not know what to think. They have yet to hear from the young woman, according to her uncle, Ibrahima Sow.

The disappearance of Ms. Sow, 20, garnered wide attention in Senegal, where the president once described her as “the pride of a whole nation,” and in France, where she was studying at one of the country’s most prestigious schools.

But on Monday, the Senegalese Consulate in Paris said in a statement that she was unharmed and in the company of Serigne Mbaye Thiam, a Senegalese minister whom officials described as her “parrain,” or guardian.

“Senegalese diplomatic and consular authorities in France thank the French government for its efficient assistance, as well as the entire Senegalese community in France, in particular its students, for their mobilization,” the statement said.

Last week, Mr. Thiam posted excerpts from the letter ascribed to Ms. Sow on Twitter, and said he had been communicating with her for several days. But the letter raised almost as many questions as it answered.

“Those who seek a rational explanation for what I did will be disappointed, as there is none,” Ms. Sow wrote, according to Mr. Thiam, although the letter also alluded to what she called a “deep quest.”

As a student in Senegal, Ms. Sow came first in high school competitions. She met the president. She won a scholarship to study at the Lycée Louis-le-Grand, an elite school in Paris that opens the doors to France’s best business, science and engineering schools. She published a novel and had a following on social media.

So when Ms. Sow was reported missing, it came as a blow both to those who knew her and to those who had admired her from a distance, in her West African nation and in France. When she didn’t show up to classes after the winter break, her school raised the alarm with Senegalese authorities in Paris, who informed the police.

In the letter that purports to be from Ms. Sow, she says she departed because she needed to take “a little break to get my spirits back.” She said she was “terribly, profoundly sorry” for the pain she had caused and implied that she would return to Paris and to school.

“Contrary to what people seem to think, I am not giving up the life I had before,” she wrote.

The letter could not be independently verified, but in a post on Twitter last week, the Senegalese consulate said that its investigations backed up part of Mr. Thiam’s account: that Ms. Sow had left voluntarily and that she was healthy and safe. Senegal’s embassy in Paris said the same.