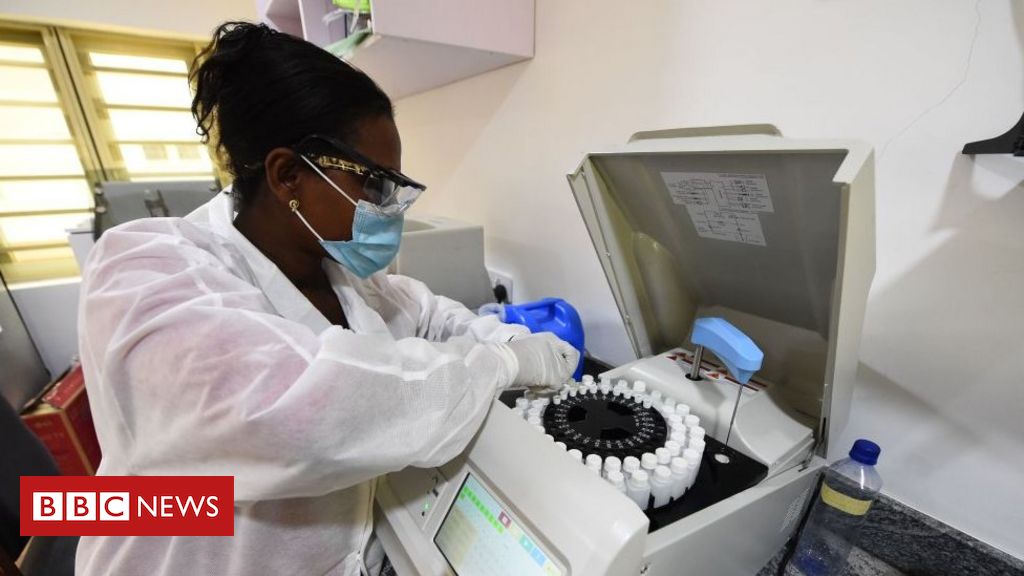 A Covid-19 antibodies survey in Nigeria suggests that four million people in Lagos state alone have had the virus – more than has been officially recorded for the whole of Africa.

The study was done on 10,000 people from four Nigerian states to estimate the extent of coronavirus in Africa’s most populous nation.

It was conducted before a second wave began in early December.

The findings of the seroprevalence survey, carried out in September and October by Nigeria’s Centre for Disease Control (NCDC) and the Institute for Medical Research (IMR), are staggering, reports the BBC’s Mayeni Jones from Lagos.

Rates of infection were initially thought to be low during the first wave of the pandemic, our reporter says.

The country recorded its highest daily infection rate in January, when it logged 1,600 new cases, suggesting many more people were infected in the second wave.

What does the survey show?

The results found that one in five of those tested in the states of Lagos, Enugu and Nasarawa had been infected.

In the north-eastern state of Gombe, the proportion was one in 10. 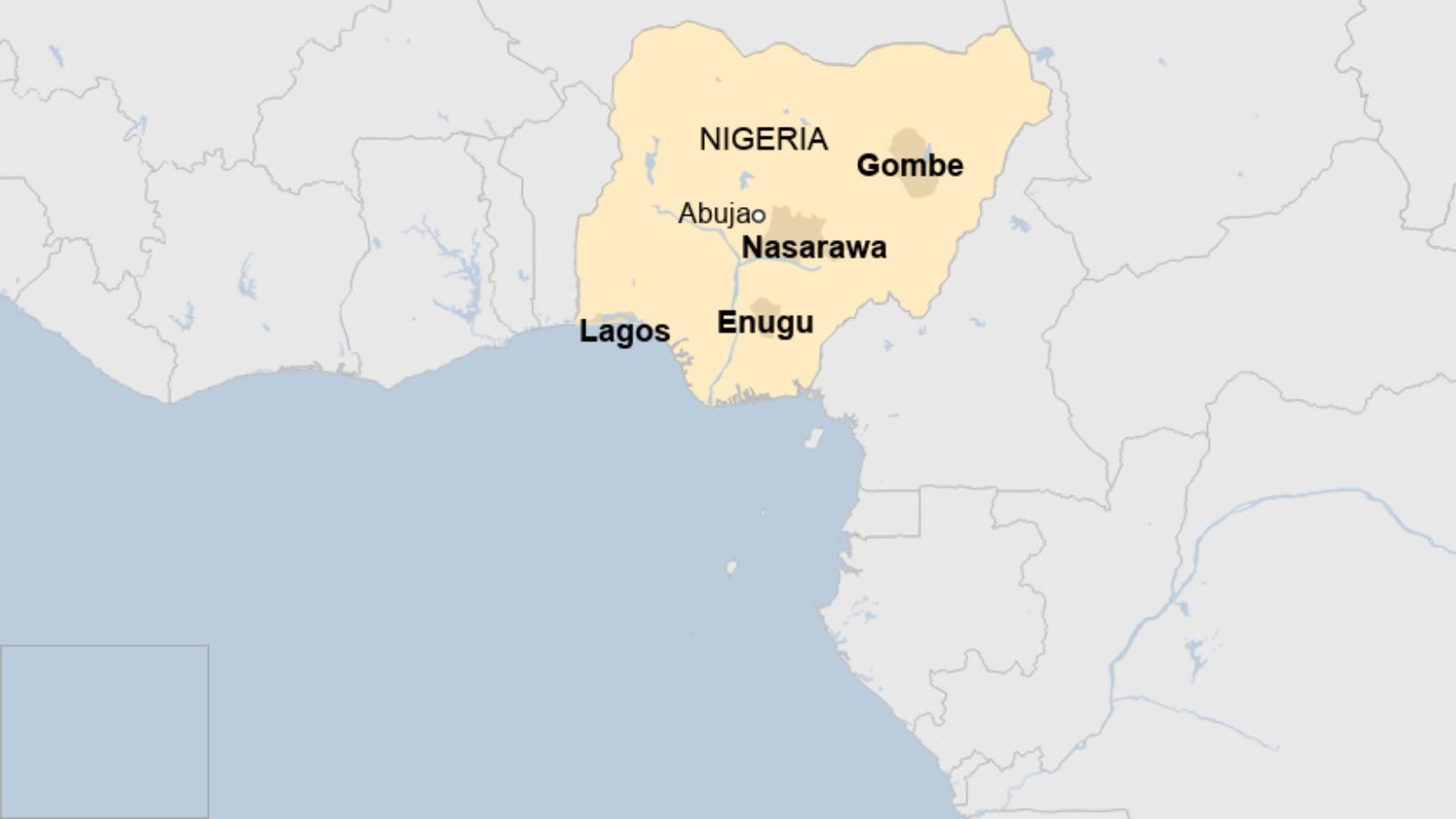 Infections in men was higher and people living in urban areas were particularly vulnerable to contracting the virus, the study said.

For the head of the NCDC it shows that a large portion of Nigeria’s 186 million inhabitants are still at risk from the virus.

“Eighty to ninety per cent of the population in these four states are still susceptible to the virus which makes the vaccination efforts we are about to start in Nigeria even more important,” said Dr Chikwe Ihekweazu, Director-General of the NCDC.

The country recently approved the Oxford-AstraZeneca vaccine for use, but it is not clear when it will receive them.

Why are statistics important?

Experts say having an accurate picture of who is dying, from what and where, is crucial when it comes to allocating resources and funding.

The number of positive cases and fatalities from coronavirus in Africa could be higher than reported because of low testing and poor registration of deaths.