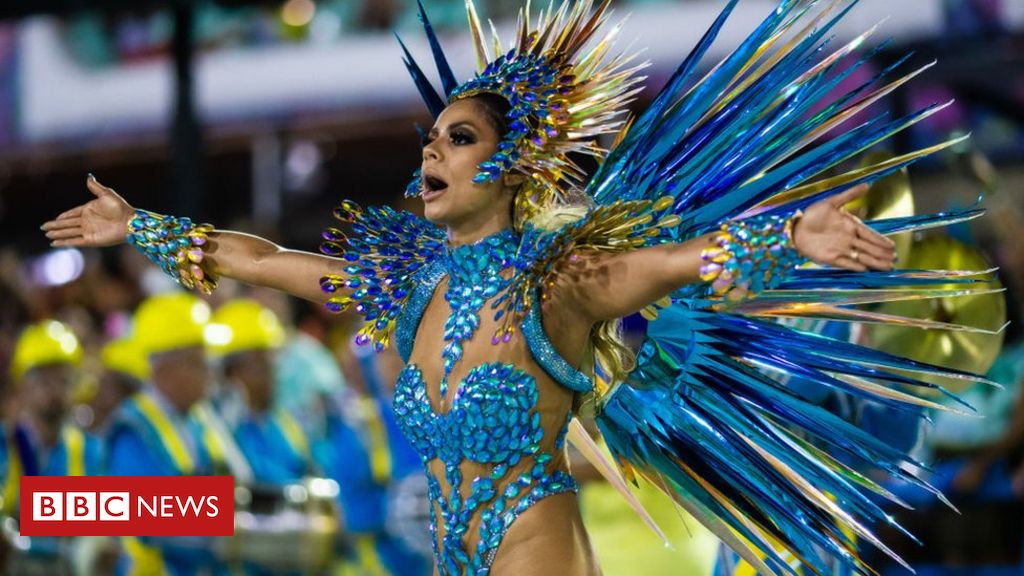 Rio de Janeiro’s carnival parade, due to be held next February, has been postponed indefinitely, organisers say.

The samba schools involved in the parade had previously warned it would be difficult to organise without a vaccine.

Brazil has been one of the countries worst affected by the pandemic with 4.5 million infections and more than 138,000 deaths.

Jorge Castanheira, president of samba league Liesa said schools would not have time to prepare or organise for the February event.

“We are looking for an alternative solution, something we can do when it’s safe to contribute to the city. But we aren’t certain enough to set a date,” he said.

The announcement applies to Liesa’s formal carnival event but does not apply to the local street parties that take place at the same time. It is currently unclear if those will be allowed to take place.

There is concern that the economic impact of Brazil’s delayed carnivals could hit families who depend on the events for income. Tourism represents about 8% of Brazil’s GDP.

São Paulo’s carnival parade has already been delayed by eight months until October 2021.

At the opening of the UN Assembly earlier this week, President Jair Bolsonaro rejected criticism of his handling of the pandemic.

In a pre-recorded speech, the blamed the media for causing panic and “politicising” the pandemic.