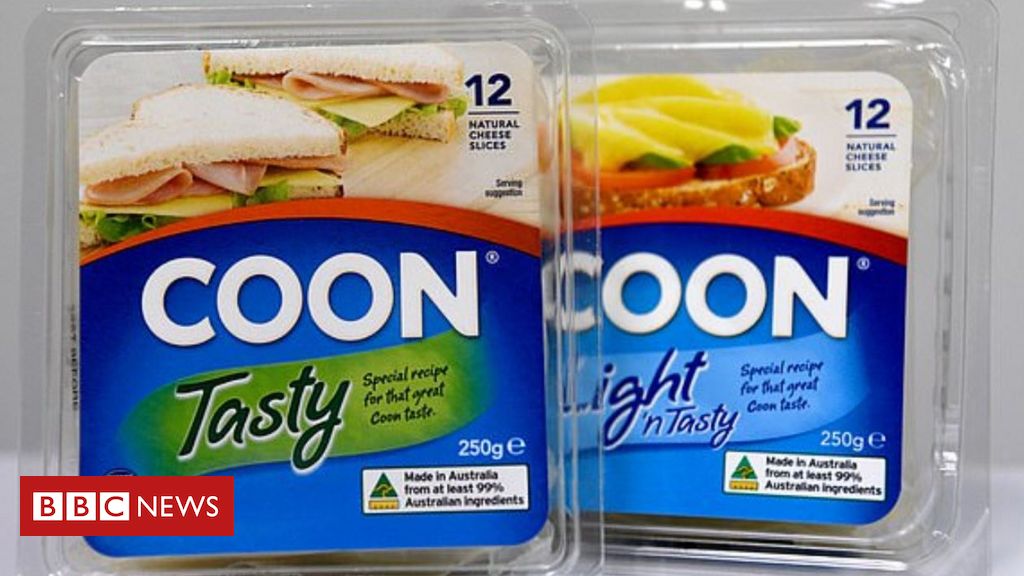 Coon Cheese is to be rebranded in Australia to Cheer after a campaign by activists against the word’s racist connotations.

The well-known brand, which has been around for more than 80 years, will disappear from shelves in July.

The cheese is owned by Canada’s Saputo Dairy Australia which announced last year it would “retire” the name.

Coon is historically used as a racist slur, and Aboriginal groups have lobbied for its rebranding for decades.

It is one of a number of brands to face pressure to rebrand following last year’s Black Lives Matter movement.

“The name Cheer has the significance of pleasure and joy,” said Saputo’s chief executive Lino Saputo in a statement, adding that it spent more than six months deliberating over the new name.

The cheese got its original name from American pioneering cheese maker Edward William Coon who patented a ripening process in the 1920s.

In November, global food giant Nestle made a similar move to stamp out some of their Australian product names after they were deemed offensive.

It said Redskins and Chicos lollies will be changed to Red Ripper and Cheekies, saying the original names were now “out of step” with the company’s values.

The new packaging for those products is due to appear in shops from early next year.

The name change for Coon Cheese has divided public opinion in Australia. Some have welcomed the move while others have voiced their anger on social media.

“Treating people with respect and without discrimination is one of our basic principles and it is imperative that we continue to uphold this in everything we do,” added Mr Saputo.