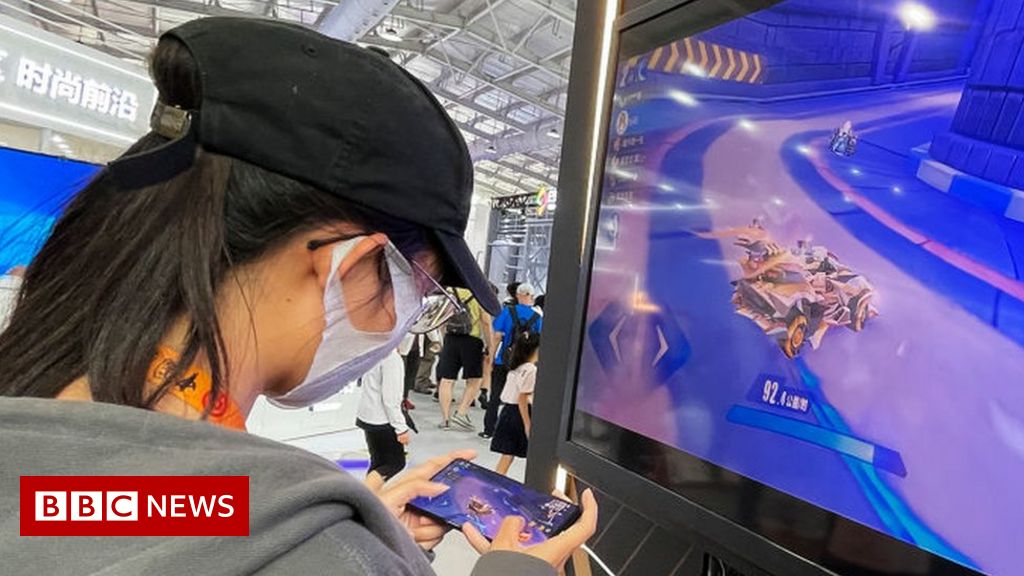 Technology giant Tencent has been told to halt the roll out of new apps in China, the BBC has learnt.

The country’s Ministry of Industry and Information Technology (MIIT) has also ordered a temporary suspension of updates to the products.

It comes as the technology industry regulator reviews compliance with privacy rules introduced this month.

However, current versions of the apps are still available to be downloaded and used as normal.

The suspension of new app roll outs and updates is expected to continue to the end of the year as they undergo technical testing by the regulator, the BBC understands.

“We are continuously working to enhance user protection features within our apps, and also have regular cooperation with relevant government agencies to ensure regulatory compliance. Our apps remain functional and available for download,” Tencent said in statement.

The move came after Beijing started to implement its Information Protection Law from the beginning of November.

The new rules are aimed to more tightly regulate how technology firms handle their users’ data.

It is part of a wider policy by the Chinese government to increase its oversight over some of the country’s biggest technology companies.

State broadcaster CCTV reported that the MIIT had said all new app roll outs and updates from 24 November until the end of this year will be reviewed before they are allowed to be made available to the public.

The company’s shares were down by 3.2% in Hong Kong trade on Friday.