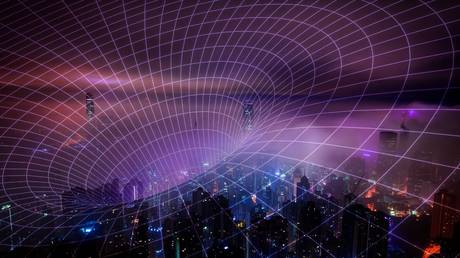 The report confirms that the Covid-19 pandemic has underscored the importance of the Internet, while the digital economy has become an important force in mitigating the impact of coronavirus, reshaping the economy and improving governance capabilities.

According to the research cited in the report, by the end of May China’s fiber-optic network had covered all urban and rural areas, with the number of fiber-optic subscribers accounting for 93.1 percent of the country’s fixed broadband users, the highest in the world.