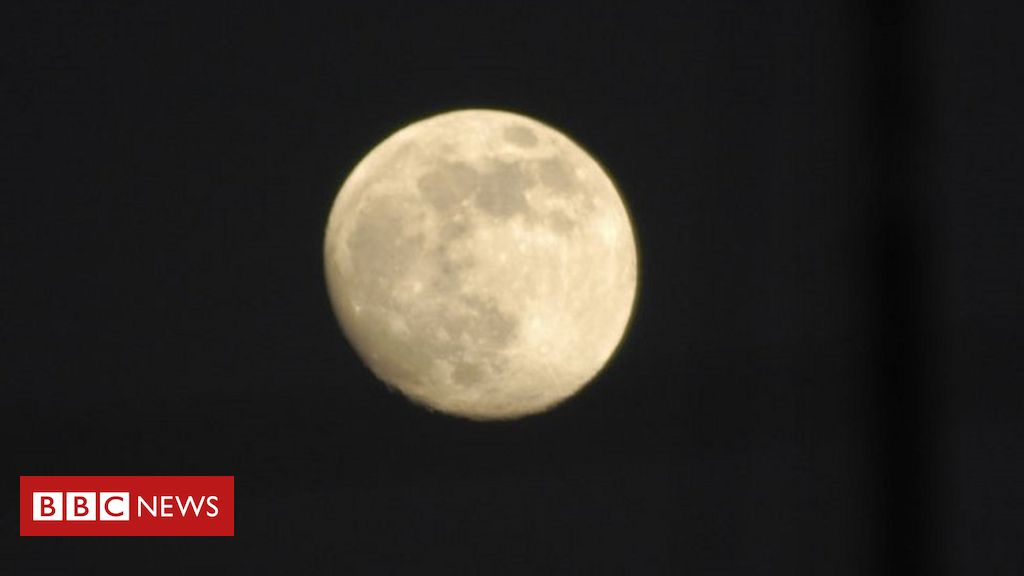 China is to make the first attempt to retrieve rocks from the Moon since the 1970s.

It is hoped the unmanned Chang’e-5 probe, to be launched on Tuesday, will bring back samples to help understand the Moon’s origin and formation.

If the latest probe is successful, China will become the third country to have retrieved lunar rock, after the US and the USSR.

The Chang’e-5 spacecraft- named after the ancient Chinese goddess of the Moon – will be launched by a Long March 5 rocket.

The probe will attempt to collect 2kg of samples from an as yet unvisited area of the Moon named the Ocean of Storms.

In comparison, the 1976 mission collected 170 grams, and the Apollo mission that put man on the Moon brought back 382kg of rocks and soil.

Experts are hoping Chang’e-5 will give a better understand how long the Moon remained volcanically active and when its magnetic field – essential in protecting any life from the Sun’s radiation – dissipated.

China made its first lunar landing in 2013 and plans to retrieve samples from Mars within a decade.