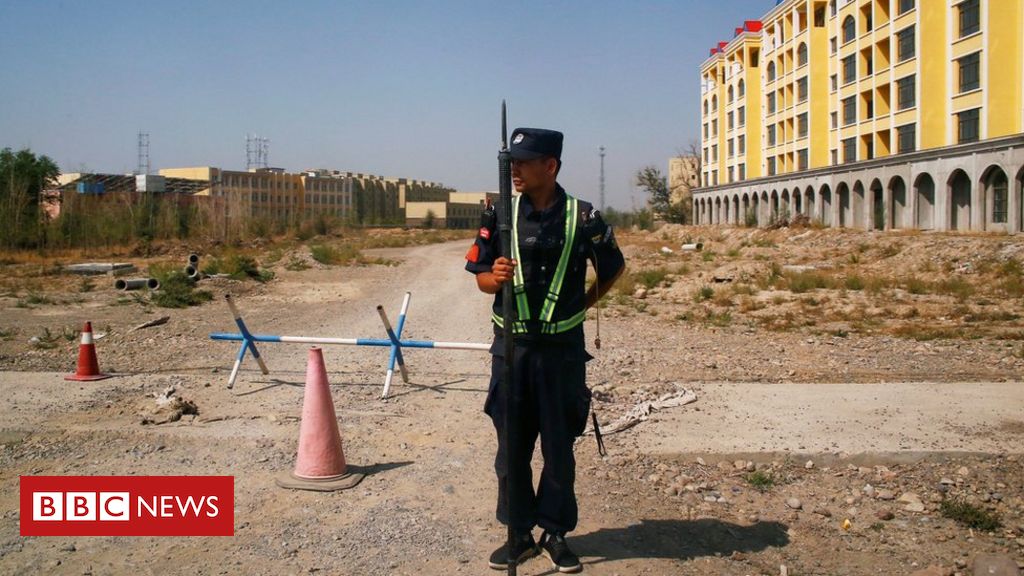 Canada’s House of Commons has voted overwhelmingly to declare China’s treatment of its Uighur minority population a genocide.

The motion – which passed 266 to 0 – was supported by all opposition parties and a handful of lawmakers from the governing Liberal Party.

Prime Minister Justice Trudeau and most members of his cabinet abstained.

The motion makes Canada just the second country after the United States to recognise China’s actions as genocide.

Lawmakers also voted to pass an amendment asking Canada to call on the International Olympic Committee to move the 2022 Winter Olympics from Beijing “if the Chinese government continues this genocide”.

China responded late on Tuesday, saying it condemned and rejected Canada’s motion, according to a Reuters report. It quoted foreign ministry spokesman Wang Wenbin as saying that China had lodged “stern representations” with Canada.

Mr Trudeau has so far been hesitant to label China’s actions against the Uighur minority in Xinjiang a genocide, calling the term “extremely loaded” and saying further examination was needed before a decision could be made.

Just one member of his cabinet, Foreign Affairs Minister Marc Garneau, appeared in parliament for the vote. Speaking in the House of Commons, Mr Garneau said he had abstained “on behalf of the government of Canada”.

Speaking ahead of the vote, opposition leader Erin O’Toole said the move was necessary to send a “clear and unequivocal signal that we will stand up for human rights and the dignity of human rights, even if it means sacrificing some economic opportunity”.

In an open letter to Mr Trudeau earlier this month asking him to “stand up to China”, Mr O’Toole noted the recent banning of BBC World News from China – a decision that followed a BBC report alleging systematic rape, sexual abuse and torture in China’s “re-education” camps in Xinjiang.

Monday’s non-binding motion marks the latest escalation in Canada-China relations, which have soured over recent years.

China’s ambassador to Canada Cong Peiwu had earlier told the Canadian Press that the motion was “interfering in [China’s] domestic affairs”.

“We firmly oppose that because it runs counter to facts,” he said. “There’s nothing like genocide happening in Xinjiang at all.”

Rights groups believe that China has detained up to a million Uighurs over the past few years in what the state defines as “re-education camps”.

BBC investigations suggest that Uighurs are being used as forced labour.

Canada’s symbolic motion does not lay out next steps, but says the Canadian government needs to follow the lead of its US neighbours.

Both the current and former US Secretaries of State, Anthony Blinken and Mike Pompeo, have declared that China’s policies against Uighur Muslims and other ethnic minorities in its western Xinjiang region constitute genocide.