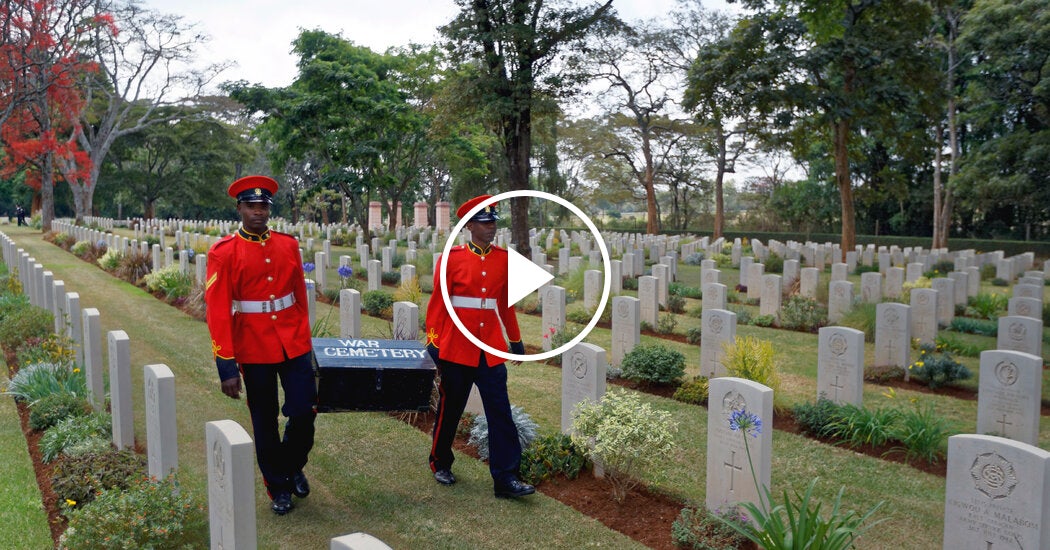 Defense Minister Ben Wallace apologized on behalf of the government after an investigation found that many African, Indian and Arab soldiers who died in World War I did not receive proper memorials.

When the Imperial War Graves Commission was established, its founding principle was the equality of treatment in death, whatever an individual’s rank and social or military life, whatever their religion, they would be commemorated identically. Unfortunately, the work of this report shows that they fell short and delivering on this principle. The I.W.G.C. relied on others to seek out the bodies of the dead, and where it could not find them, it worked with the Offices of State to produce lists of those who did not return and remained unaccounted for. There can be no doubt prejudice played a part in some of the commissioners’ decisions. In some cases, the I.W.G.C. assumed that communities of forgotten personnel would not recognize or value individual forms of commemoration. In other cases, they were simply not provided with the names or burial locations. Mr. Speaker, on behalf of the Commonwealth War Graves Commission and the government both of the time and today, I want to apologize for the failures to live up to their founding principles all those years ago and express deep regret that it has taken so long to rectify the situation. First, the commission will geographically and chronologically extend the search in the historical record for inequalities in commemoration and act, and act on what is found. Second, the commission will renew its commitment to equality in commemoration through the building of physical or digital commemorative structures. And finally, Mr. Speaker, the commission will use its own online presence and wider education activities to reach out to all the communities of the former British Empire touched by the two World Wars to make sure their hidden history is brought to life.