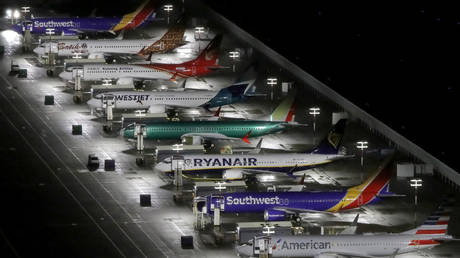 The US Federal Aviation Administration (FAA) is expected to reach a key milestone for the troubled Boeing 737 MAXâ€™s return. The jet has been grounded for nearly 18 months since two fatal crashes killed 346 people.

â€œThere may be a signal that something more is broken at Boeing than just the engineering design,â€ Tajer says. â€œI think they got to look further than just the assembling line floor, theyâ€™ve got to move up the elevator and go right to the top floor, because from safety culture to crash checks through capturing these situations is critical to what we do in the cockpit.â€

â€œAs an end user we have to know that that system is set up because up to date the system has failed in a case with the MAX and we cannot repeat that,â€ he added.

According to the captain, â€œItâ€™s not a comfortable space, you call to question many things. Thatâ€™s called the â€˜trust, but verifyâ€™ philosophy of flying.â€