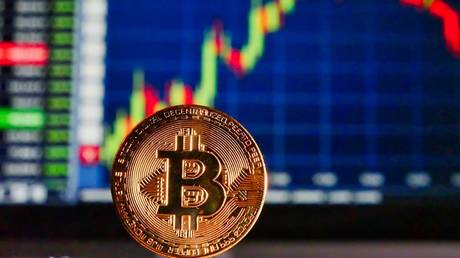 The price of the world’s most popular digital currency, bitcoin, has extended its rally and climbed above the psychological $12,000 mark – a level unseen since August, 2019.

The digital currency managed to record a strong upward trend in the last few days. The $12,000 mark is the second remarkable level it has crossed just this week. On Monday, bitcoin surged to an almost two-month peak, over $10,000.

“Bitcoin is reversing its downtrend dating back to its 2017 peak. If you are a long-term holder, this is the type of action you’d like to see,” Ari Wald, head of technical analysis at Oppenheimer, told CNBC earlier this week.