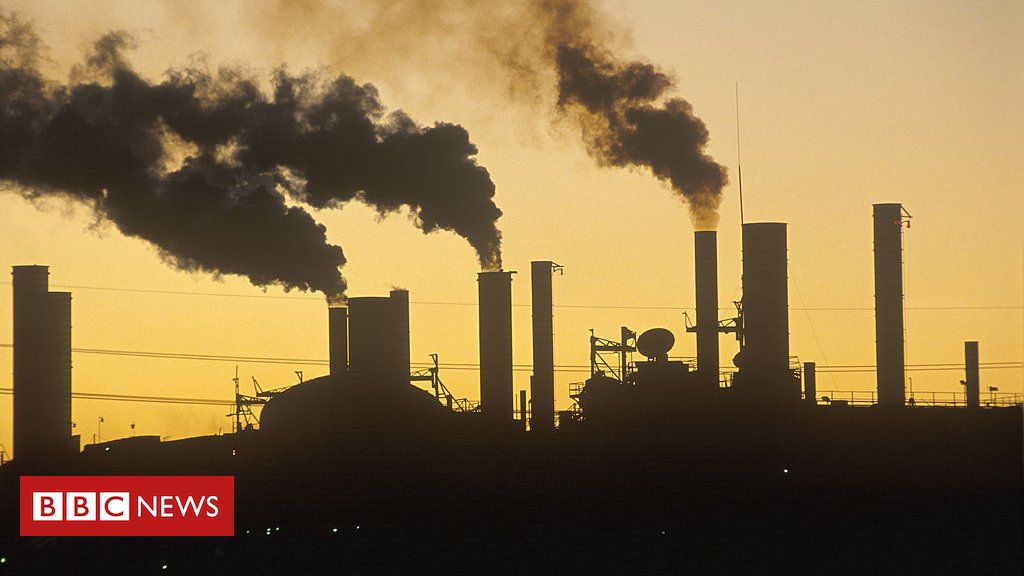 US President Joe Biden will sign a series of executive orders aimed to address climate change, including a new ban on some energy drilling.

The orders aim to freeze new oil and gas leases on public lands and double offshore wind-produced energy by 2030.

They are expected to meet stiff resistance from the energy industry and come as a sea change from Donald Trump, who cut environmental protections.

The series of executive orders that Mr Biden is due to sign on Wednesday will establish a White House office of domestic climate policy and announce a summit of leaders in the movement to tackle climate change to be held in April.

Mr Biden will also call upon the US Director of National Intelligence to prepare an intelligence report on the security implications of climate change.

Pausing the extraction of oil and gas from federal lands is the Biden administration’s tremulous first step onto the toes of the US oil and gas industry.

Federal drilling is a key part of their output – providing around 22% of US oil production and 12% of gas, according to the American Petroleum Institute (API).

The API is unhappy with the move, suggesting that any ban will lead to greater reliance on imports as the US economy recovers and needs more energy.

But experts reject that argument, pointing out that drilling on public lands will likely continue to expand even if a moratorium becomes a ban.

That’s because only half of applications for extraction approved between 2014 and 2019 have actually been used.

Moving towards a ban on future federal leases fulfils a campaign pledge and will reassure environmentalists that Joe Biden is the real deal when it comes to climate change.

But making significant inroads into US carbon output will require more than executive orders and new regulations.

It will probably need legislation put before the Congress.

That will be the true test of the Biden climate commitment.

What will the orders do?

Mr Biden is using the power he has as president to make climate change a central issue of his administration.

The executive orders and memorandum – which cannot go as far as congressional legislation in combating climate change – can be undone by future presidents, as he is currently doing to Mr Trump.

According to a statement from the White House, Mr Biden will direct the Department of the Interior, which oversees public lands, to pause oil and gas drilling leases on federal lands and water “to the extent possible” and to launch a review of existing energy leases.

According to the New York Times, fossil fuel extraction on public lands accounts for almost a quarter of all US carbon dioxide emissions.

Mr Biden’s “whole-of-government” approach, the White House says, will create the first-ever National Climate Advisor who will lead the office of Domestic Climate Policy at the White House.

The orders also direct all federal agencies to develop plans for how climate change will affect their facilities and operations.

It also will require agencies to determine ways to help the public better access climate change forecasts and information.

What is happening to US jobs?

He received a storm of criticism for last week’s executive order halting construction of the Keystone XL pipeline, that would have transported oil from Canada through the US.

But the Biden White House is trying to get ahead of more criticism by addressing job creation in these new executive orders.

His plan calls for the creation of new jobs in the environmental industry, and directs federal agencies to end fossil fuel subsidies and “identify new opportunities to spur innovation, commercialisation, and deployment of clean energy technologies and infrastructure”.

It calls for the creation of a “Civilian Climate Corps Initiative” – a jobs initiative that Biden officials say will “put a new generation of Americans to work conserving and restoring public lands and waters”.

One memo being issued by Mr Biden directs agencies to only make “evidence-based decisions guided by the best available science and data”. It tasks the director of the Office of Science and Technology Policy with ensuring that agencies are only instituting “scientific-integrity policies”.