Home World USA Biden restores ties with the World Health Organization that were cut by... 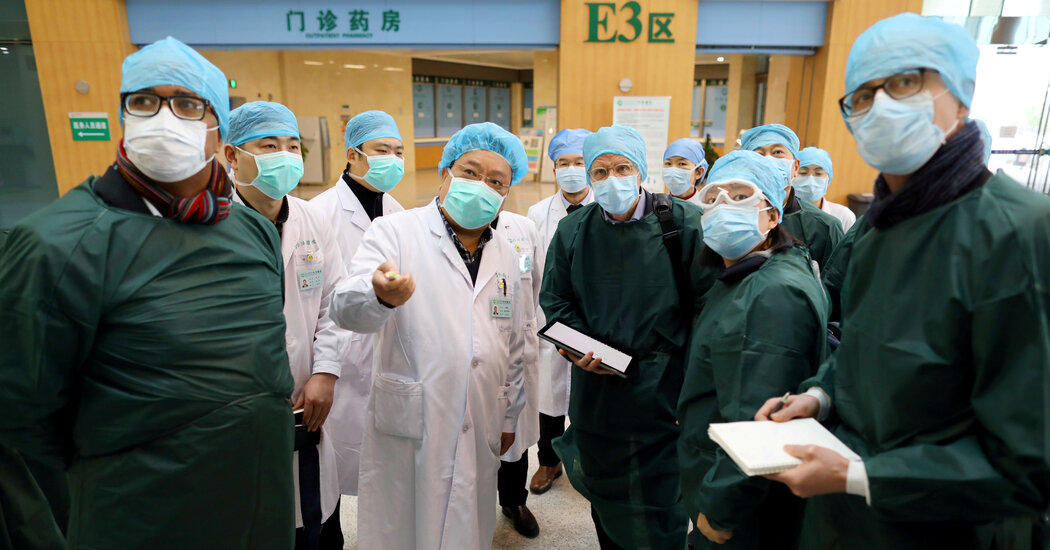 World|Biden restores ties with the World Health Organization that were cut by Trump.

Seeking to unify the global response to the coronavirus, President Biden on his first day in office retracted a decision by the Trump administration to withdraw from the World Health Organization.

The Biden administration announced that Dr. Anthony S. Fauci, the nation’s top infectious disease expert, would be the head of the U.S. delegation to the agency’s executive board. Dr. Fauci will begin that role with a meeting this week.

In May, President Donald Trump announced that the United States would leave the organization, which is part of the United Nations. He had spent weeks accusing it of helping the Chinese government cover up the extent of the coronavirus in China.

The decision by a president who had already put the world on notice that he did not feel bound by longstanding U.S. commitments alarmed public health experts. And on Wednesday, his successor made clear that he views the organization as an ally — not an adversary.

“The W.H.O. plays a crucial role in the world’s fight against the deadly Covid-19 pandemic as well as countless other threats to global health and health security,” Mr. Biden said in a letter to António Guterres, the secretary-general of the United Nations. “The United States will continue to be a full participant and a global leader in confronting such threats and advancing global health and health security.”

In late May, shortly before declaring it was done with the W.H.O., the Trump administration made seven demands on the organization. Dr. Tedros Adhanom Ghebreyesus, the chief of the organization, stood fast.

Just last week, experts from the organization arrived in the Chinese city of Wuhan, where the outbreak began a little more than a year ago. They plan to investigate how the virus jumped from animals to humans.

The investigators have already been met with challenges by the Chinese government, which has been wary of outside scrutiny and had repeatedly impeded the arrival of the team.