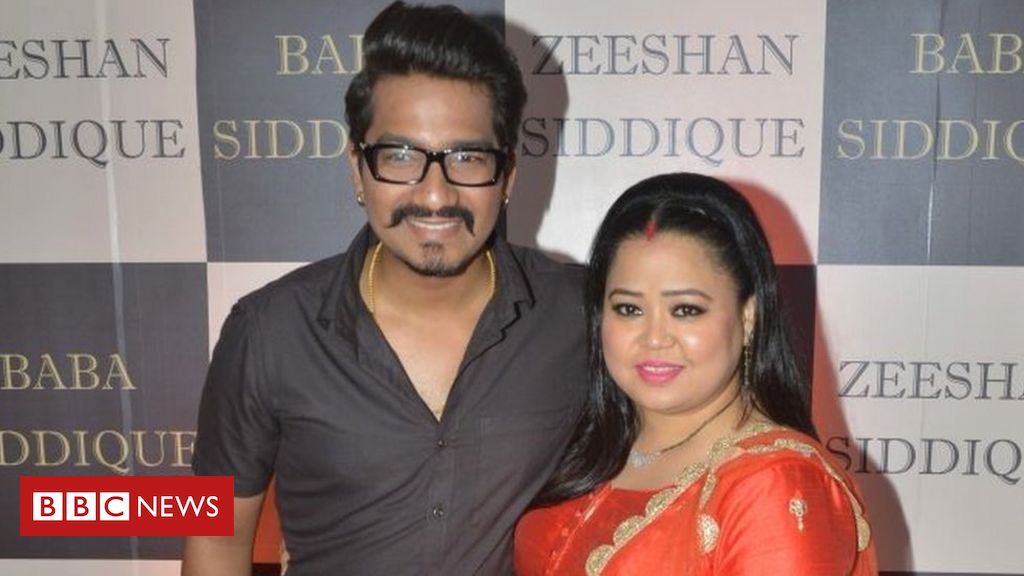 Indian comedian Bharti Singh has been arrested after cannabis was found during a raid on her home.

The Narcotics Control Bureau (NCB) said 86.5g (3oz) of the drug was found in the house she shares with husband, screenwriter Haarsh Limbachiyaa.

The pair, who co-host the reality show India’s Best Dancer, were taken in for questioning.

The raid was part of an investigation into allegations of illegal drug use in the entertainment industry.

The investigation emerged from a high-profile inquiry into the death of the actor Sushant Singh Rajput in June and has led to multiple raids on figures from the TV and film world.

Rajput, 34, was found dead in his flat in Mumbai on 14 June. Police at the time said he had killed himself.

“[Ms Singh] and her husband have been detained for questioning about possession of narcotics substances,” Sameer Wankhede, one of the investigating officials, told the ANI news agency.

The PTI news agency quoted an official stating that Ms Singh’s name came up during an interview with a drug pusher.

Upon leaving her home in Mumbai, Ms Singh told reporters: “They have called us for some questioning, that’s all.”

Top Bollywood actors including Deepika Padukone, Rakulpreet Singh and Shraddha Kapoor have been questioned as part of the recent investigation.