Home World Beijing now has more billionaires than any city 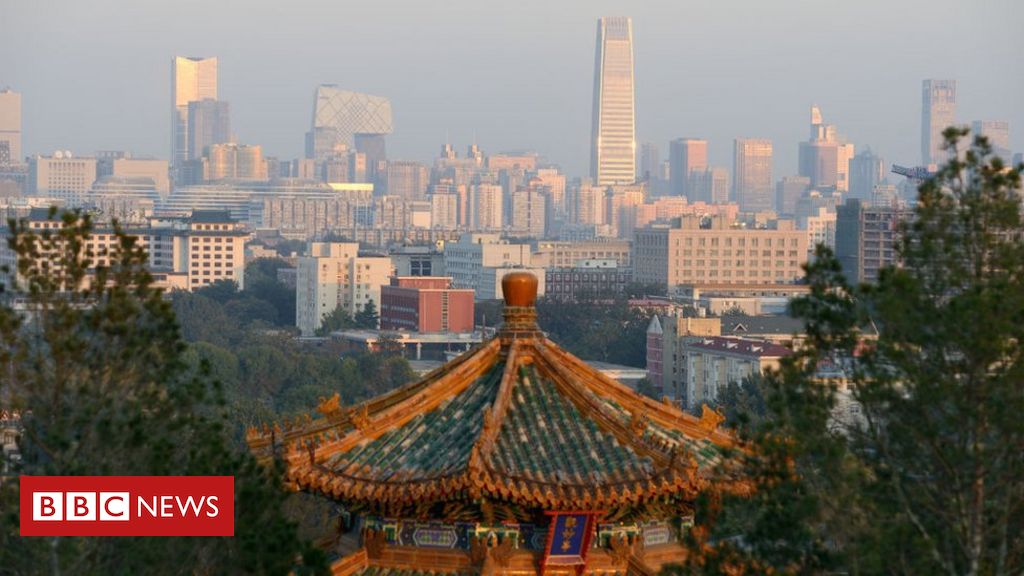 Beijing is now home to more billionaires than any other city in the world, according to the latest Forbes’ annual rich list.

This narrowly beats New York City, which hosts 99 and has held the top ranking for the last seven years.

China’s quick containment of Covid-19, the rise of its technology firms and stock markets helped it gain top spot.

Although Beijing now has more billionaires than the Big Apple, the combined net worth of New York City’s billionaires remained US$80bn (£58bn) greater than that of their counterparts in Beijing.

Beijing’s richest resident was Zhang Yiming, the founder of video-sharing app TikTok and chief executive of its parent firm ByteDance. He saw his net worth double to $35.6bn.

China, along with the US, has seen its technology giants become even bigger during the pandemic as more people shopped online and looked for sources of entertainment.

This saw the massive creation of personal wealth for the founders and shareholders of these tech titans.

China, which Forbes included Hong Kong and Macau into its figures, added more billionaires to the list than any other country globally, with 210 newcomers.

Half of China’s new billionaires made their fortunes from manufacturing or technology ventures, and now includes female billionaire Kate Wang who made her money from e-cigarettes.

With 698 billionaires, it is closing in on the US, which still leads with 724 billionaires.

One billionaire every 17 hours

A record 493 newcomers joined the list globally last year, roughly one new billionaire every 17 hours, according to Forbes.

India had the third-highest number of billionaires, with 140. In total, the 1,149 billionaires from Asia Pacific were worth $4.7tn, compared with the US billionaires’ $4.4 tn.

Jeff Bezos, founder and chief executive of Amazon, remains the world’s richest person for the fourth consecutive year. His net worth grew by $64bn to $177bn last year.