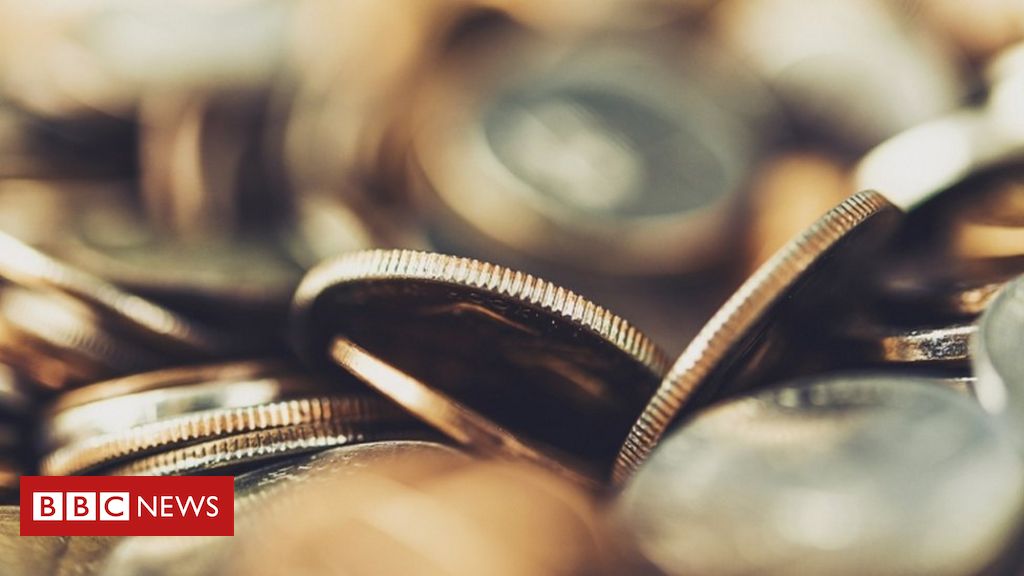 An auto repair shop in Georgia has been accused of delivering a final wage package to a departing employee by dumping a pile of oil-covered pennies on his driveway – 91,500 of them.

The pennies amounted to the $915 (£667) that Andreas Flaten said he was owed by A OK Walker Autoworks.

Mr Flaten said he faces having to wipe down each coin individually to get rid of the grease the pile was covered in.

A OK Walker Autoworks has not commented publicly on the incident.

The owner, Miles Walker, told a reporter from CBS46 he did not remember dumping the coins on Mr Flaten’s drive but added: “He got paid – that’s all that matters.”

Mr Flaten said he was a manager at the auto repair firm, which is based in Peachtree City, south of Atlanta, until he quit last November in a disagreement over when he could leave work to pick up his child from day care.

When his outstanding pay failed to arrive, Mr Flaten filed a claim with the US Department of Labor, which confirmed to US media it had contacted the repair shop three times over the issue.

The money did eventually materialise, as a pile of coins at the end of Mr Flaten’s drive. On top of the pile was an envelope, with an expletive written on the front, and a pay stub inside – which was filmed by his girlfriend Olivia Oxley and posted to her Instagram account.

The pennies are now in a wheelbarrow in Mr Flaten’s garage in Fayetteville, and the weight is so heavy it has deflated the tyres.

Mr Flaten said he had tried bathing the coins in a big tub of water, soap and vinegar, without success, and the only way to get the grease off was to wipe each one individually.

He added it had taken him around two hours to clean up about $5 worth.

“I think that’s going to be a lot of work for money I’ve already worked for,” he told Fox 5 Atlanta.

And it appears that paying your staff this way – while not practical, moral or fair – might also not be illegal.

“There is nothing in the regulations that dictates in what currency the employee must be paid,” Eric R Lucero of the US Department of Labor was quoted by the New York Times as saying.