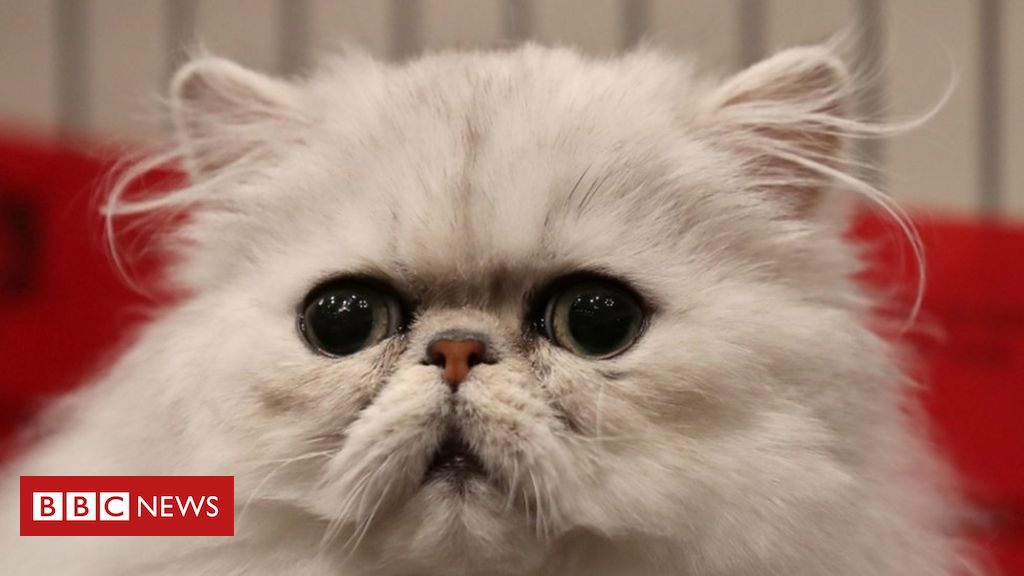 A man accused of raiding a Melbourne animal shelter at gunpoint was trying to find his cat, a court has heard.

Tony Wittman allegedly stormed the shelter on Monday in full camouflage gear and pointed an assault rifle at a female worker.

Police say the victim and her colleagues are traumatised by the incident.

Police say he called the Lost Dogs’ Home shelter on Monday but was told he would have to wait until the following morning to claim the lost cat.

He allegedly went to the shelter later that day dressed in full camouflage and tied up a woman, demanding to know where the cats were kept.

Mr Wittman allegedly told the woman: “If you do as I say and listen to me, I won’t shoot you.”

Police say he told the female staffer to count to 100 before calling police.

He then reportedly left the shelter and buried his clothes and weapons near his home.

No animals were taken or harmed during the raid, according to local media.

The court heard Mr Wittman returned to the shelter the next day to reclaim the animal.

He was arrested later on Tuesday and admitted to the raid, police say.

He reportedly told police that the cat had on multiple occasions “brought me back from the brink”.

Detective Senior Constable Jo MacDonald told the court: “On this occasion, he’s acted to get back possession of a cat, which he was only going to be without for possibly 10 hours.”

She said Mr Wittman had been in the army but was discharged for “failing to render efficient service”.

He was denied bail and is set to appear in court in April.