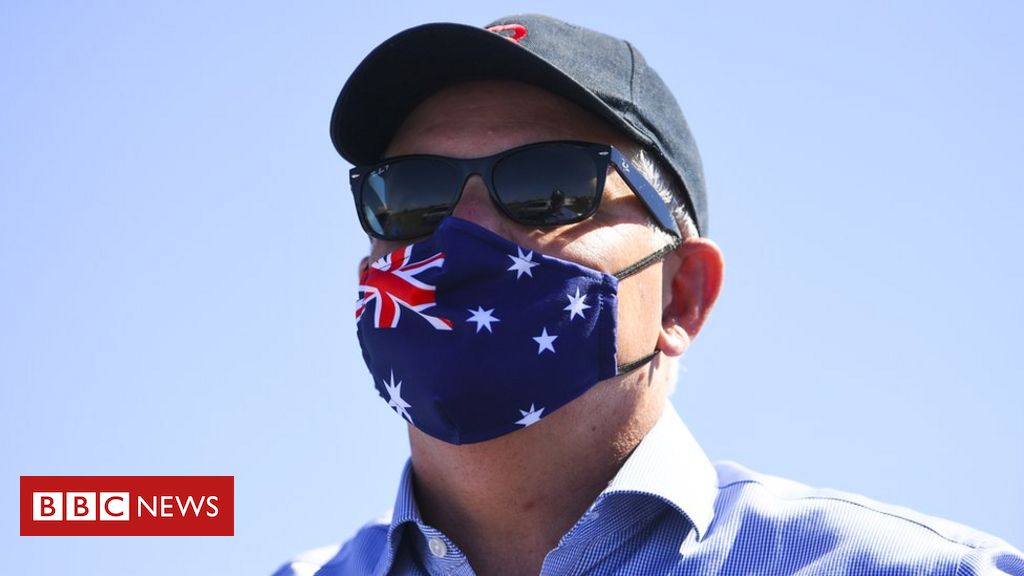 Australia Day is controversial because it’s held on a date marking British colonisation.

For years now, a “change the date” campaign led by indigenous Australians has lobbied to move the national day.

The Australian government has maintained its support for the holiday.

Australia Day is celebrated on 26 January, the anniversary of Britain’s First Fleet arriving in Sydney in 1788.

On Thursday, Cricket Australia said promotional material for Big Bash League (BBL) matches played on the holiday would no longer carry the words “Australia Day”. Instead, it would just list the date.

It added the decision was in recognition of it being a “day of mourning” for many indigenous players.

Responding on Thursday, Mr Morrison said “you can’t just airbrush things that have happened in the past”, adding the holiday was about “acknowledging how far we’ve come”.

He said Cricket Australia should have “more focus on cricket and a little less focus on politics”.

Cricket Australia joins a growing list of lawmakers, councils, businesses and others who have distanced themselves from the holiday in recent years.

“In an ideal world, what we’re trying to do is create a safe and inclusive environment for everybody,” spokesman Adam Cassidy told the AAP newswire.

But Mr Morrison also sparked anger on Thursday when he appeared to compare the experiences of Aboriginal people and those on the First Fleet.

“When those 12 ships turned up in Sydney, all those years ago, it wasn’t a particularly flash day for the people on those vessels either,” he said.

Critics online called the remarks “tone-deaf” and “insulting”, while others pointed out that 11 not 12 ships had arrived in the British fleet at Sydney Cove.

A poll by Essential Research found that 29% of planned to actively celebrate Australia Day this year, down from 40% in 2019.

Several “invasion day” protests have also been scheduled with cautions about social distancing.

Earlier this week, independent MP Zali Steggall suggested a minute of silence could be introduced at Australia Day ceremonies to “recognise the price that has been paid by First Australians”. Her idea was criticised as “divisive” by some government lawmakers.

Australia Day has only been consistently celebrated on 26 January since 1994. Prior to that the bank holiday was held on the nearest Monday.