Home World Americans in Africa: Why we left America to live in Africa 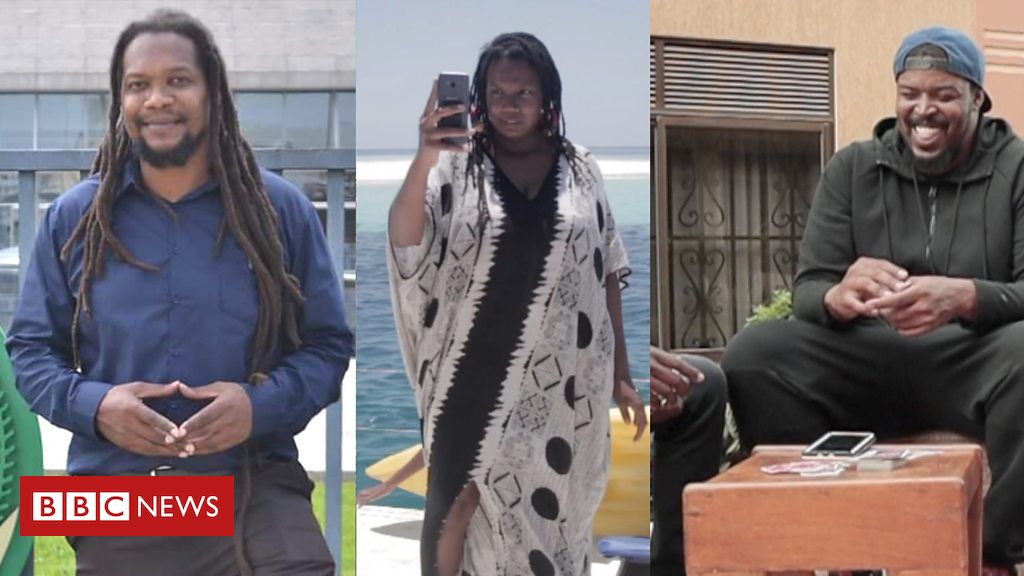 Brian, Rukiya and Marcus don’t know each other but all three have decided to leave their home in the US and move to Namibia, Tanzania and Uganda respectively.

While some African Americans recently relocated because they see Africa as a safe haven from racism, others say they moved for their children.

In 2019, number of African Americans were inspired by the recent “Year of Return” movement initiated by Ghana, 400 years after the first Africans were brought in chains to Jamestown in the US.

Produced and edited by Njoroge Muigai.